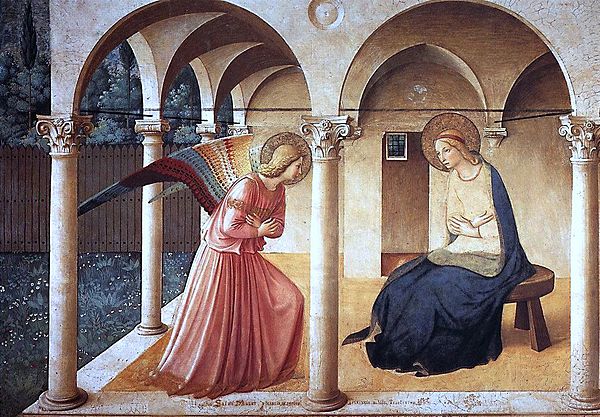 Would you Adam and Eve your terrified eyes?
...


...   who needs my body's fission
For spirit to fuse in Love's highest bliss.

(the rest of this sonnet temporarily unavailable) 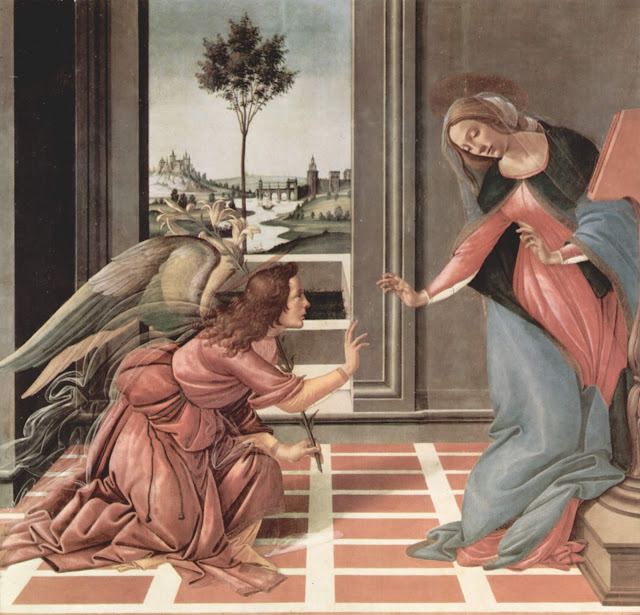 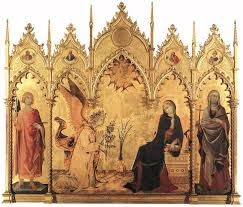 Posted by Gareth Calway at 4:13 pm No comments:

Margery Kempe In Our Time 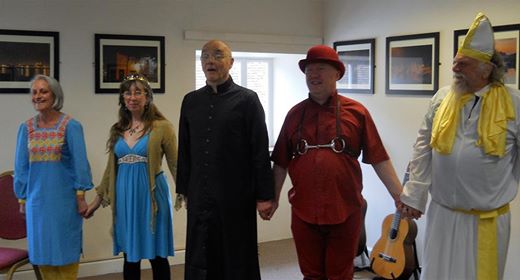 Room at the Hanse Theatre Company after their performance of 'Hanseatic Characters' at the 2016 Hanse Festival, which included a performance of The Ballad of Margery Kempe (the 4 involved on that song are, from l to r - Melanie Calway, vocal; Vanessa Wood-Davies, harp; Father William Sawtrey aka Gareth Calway, lyrics; Anto Morra music, guitar, production)

This Thursday morning, June 2 2016, six centuries after,  BBC Radio 4's flagship culture  programme 'In Our Time' considers the contribution made by a Lynn housewife to the history of ideas.

'Do different' is Norfolk's motto.  Margery Kempe (1373-1438) is not the first Lynner to have thought different. Her parish priest William Sawtrey, a Lollard heretic, was the first man burned for his beliefs in England (in 1401) and has even been identified as the 'morning star' - the pioneer (for good or ill) - of the English Reformation. Lynn-raised Fanny Burney changed the course of the English novel. There is even 'compelling evidence' that the father of English poetry, Geoffrey Chaucer, was born in Lynn. It is only Norfolk's self- deprecation that stops us trumpeting all this as other regions might.

But Margery is surely the most unusual pioneer of them all.  Illiterate, she 'wrote' (by dictation) the first autobiography in English, 'The Book of Margery Kempe'. And an extraordinary book it is.

She includes details of the mediaeval world she lived in - the thriving Hanseatic waterfront of that premier league port Bishop's Lynn - and of her life in it as a Lynn burgess's wife and mother of 14 children. A recent letter to her by her son found in Danzig (now Gdansk) corroborates her book's historical accuracy. She also mentions that she was the daughter of John Brunham, the town's leading merchant, MP, mayor, benefactor, royal agent , a major player in the precarious European trade politics of the time.

But none of this interests her much. Her Book is mostly about the visions she received - first of devils, then of a beautiful loving Jesus - after her first traumatic labour. From that point on, her life was fraught with danger.

As a mediaeval woman, she was supposed to serve her husband and, as a lay person, to defer to the church. Her claims to divine visions of Jesus, of a loving God; a virgin Mary and a robin redbreast singing merrily in her right ear (which she believed was the holy ghost) - defied all conventions.

To the authorities she was either a would-be saint - which her married status prohibited and her not being a virgin called into question - or possessed of the devil. She was accused of, and tried for, the Lollard heresy, for which her parish priest was burnt in 1401, by powerful enemies like the Archbishop of York - whose steward she accused of sexual assault - and the Mayor of Leicester. Some believe it was only her position as the daughter of Lynn's rich and powerful mayor that saved her.

But other holy voices, like Mother Julian of Norwich (whom she met) and minor clerics like the Vicar of Sedgeford and Alan of Lynn, supported her claims. One of these minor clerics helped her record her visions as her scribe, which established herself as part of the mystical tradition of the fifteenth century. And a figure of increasing interest - in our time.

The lyric of The Ballad of Margery Kempe is on sale in Waterstones, Jarrold's, True's Yard Museum, Hanse House and via the publisher in 'Doin different, new ballads from the east of England', (Poppyland publishing, 2015)

Posted by Gareth Calway at 7:23 pm No comments: