The Clued-Ouija Board: A Homage to Agatha Christie

100 years ago, in 1920, Agatha Christie published The Mysterious Affair at Styles, the first Poirot novel. It was set in 1916 and narrated by Captain Hastings, invalided home from the Battle of the Somme. Who Killed Cock Robin is an homage set in the fictional Norfolk village of Little England in the Styx – whose archaeological site includes everything from a First World War Aerodrome back to Boudicca’s rebellion. It is set in our own grave times. 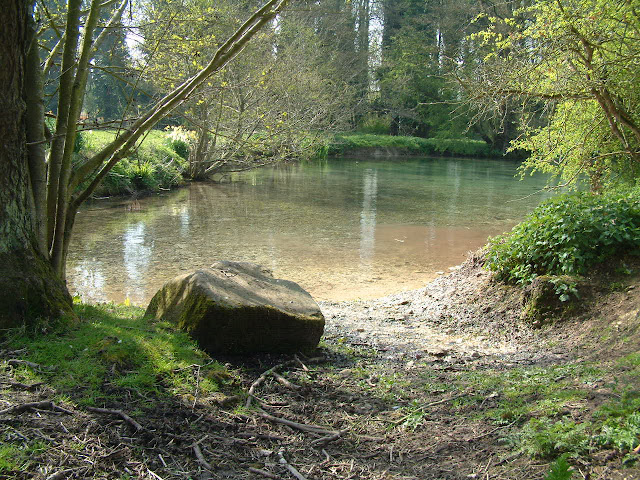 Little England in the Styx is a fictional Norfolk village, locked down during the Corona epidemic. It has a local stately home, Cock Hall, the seat of Lord and Lady Peacock, where the murders occur. Cock Hall is an homage to Christie’s Styles with nods to her Chimneys (the espionage) and Cluedo’s Tudor Hall. Little England in the Styx also has a long-running archaeological dig tracing the development of ‘Little England’ from its beginnings in the Bronze and Iron Ages to the First World War. (The Welsh visitors in Scene 1 are a reminder of a Britain older than England.) All its pasts haunt the present; time frames blur and not all of the bodies in the Saxon boneyard are Saxon.

The Cock Robin of the title (from a nursery rhyme in which he seems to be not only Robin Hood and Robert Walpole but also Christ) is the recently murdered Squire Peacock. The Brown Lady is a West Norfolk ghost which haunts Houghton Hall, Raynham Hall and country lanes roundabout. In her real 18C life, she was Dorothy Walpole, sister of Robert (the country’s first Prime Minister) and wife of ‘Turnip’ Townshend. The palatial and splendid Houghton Hall stood dark for a century in its isolated Norfolk backwoods. Something of that casts a shadow over my Cock Hall. This is a Murder Game in a Haunted Hall and with stock characters moving around a ‘Clued-Ouija’ board.

Visitors come in search of their various versions of the Norfolk Paradise up “The Boudicca Trail” but because of their own natures and the spirit of our age are drawn down the wrong road to Dis (as in Dante’s Hell/Devil and with apologies to Chris Rea) and fetch up at Cock Hall. Taking a postmodern liberty Christie herself never took, both her 'Eyes' (Poirot and Marple) work the case together and along with maverick local DI Ken Hill battle against petty village tyrant and xenophobe Colonel Mustard to find who is spreading this global virus through their little world.
Posted by Gareth Calway at 12:53 pm No comments: 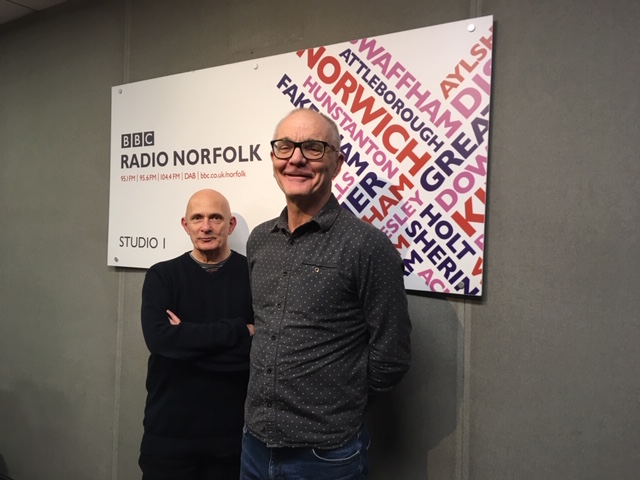 Great to see our bicentenary commemoration of the 1819 Thunderstorm and the tragic story of Susan Nobes now has a permanent home here on BBC Norfolk.
https://norfolkonfilm.tumblr.com

As featured on https://www.bbc.co.uk/programmes/p0832p98 (exactly one hour in)

For those who have come to this blog from those links, here is some extra information from last summer. I particularly recommend this 12 minute extravaganza a one off dramatic representation of the 1819 storm and its accounts

A small group of historians and creative artists will on Friday July 5 2019 mark the bicentenary of the Thunderstorm That Took Place In Sedgeford in the County of Norfolk on Fifth July 1819” a storm so violent it was recorded in the Register of World News blasting a yardwide hole in the Church tower and taking the life of Susan Nobes, a 14 year old village girl. There are 2 events planned.
During the dreadful thunderstorm on the Evening of July 5th the electric fluid struck the top of Sedgeford Church Steeple on the West Side, and precipitated to the ground several stones of considerable magnitude making a breach in the wall of about a yard square. The lightning also passed through the Church entering in at a window near the porch on the South side; and after crossing in a North East direction, it made its escape at two places in an upper window near the Chancel on the North side". (as reported in the Times, the Ipswich Journal and the Register of World News 1819-20)
"Come the evening, folk were going about their daily tasks, working in the fields while birds sweetly sang. The teacher sat in the porch waiting for the schoolmaster to appear before Bible reading class could begin, meanwhile the attending children happily played, running up and down the churchyard, little knowing the impending doom that was to befall them. The schoolmaster duly arrived, readings began and when done was followed with a final hymn, 'Oh let me, heavenly Lord extend, My view to life's approaching end... . "(Religious tract 1819, probably by the then Curate of Sedgeford.)
Posted by Gareth Calway at 10:16 am No comments: