Review: It’s not all that often that a band can say that they played an Anglo-Saxon cemetery but last Friday the Penland Phezants added Boneyard Field, Sedgeford (summer home to the Sedgeford Historical & Archaeological Research Project) to their list. In fact there is a motif that brought the group of local folk/storytellers to the historic site. Friday 5th July marked the bicentenary of the remarkable death of Sedgeford resident Susan Nobes, who was killed by a lightning bolt in the vestry of St. Mary’s Church, Sedgeford; part of the band’s set was dedicated to commemorating her death with The Ballad of Susan Nobes.

The Penland Phezants, comprising of poet and percussionist Gareth Calway, Andy Wall (lead vocals & guitar) Vanessa Wood-Davies (harp & backing vocals) and Melanie Calway (vocals) have for the past few years been performing a lively set of musical local histories. What the Phezants have managed to achieve through their well-researched and finely crafted songs and poems is the voice of the ‘Commoner’; words from those who were at the sharp end of history and in many cases have had their voices erased.
From the 1816 Littleport and Ely Bread Riots, Hereward the Wake and Margery Kempe of Lynn, the songs and poems of the group display a sensitive and well-researched retelling of local history from the ground up. A fact that I am sure that the Anglo-Saxons (who loved a good story themselves) buried nearby would have no doubt appreciated as well.
Gary Rossin, Sedgeford Archaeological and Historical Research Project
Posted by Gareth Calway at 3:57 pm No comments: 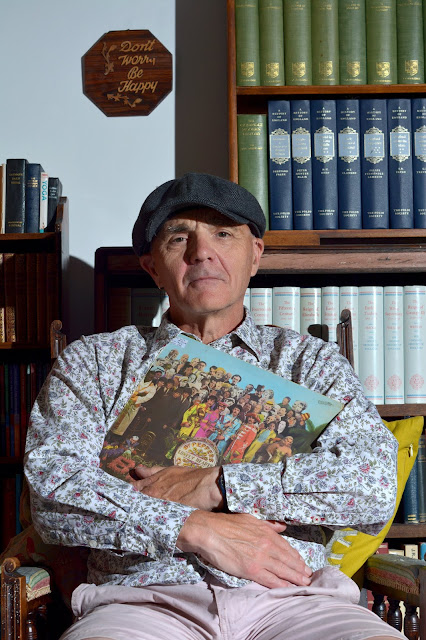 Conversations with Writers: Interview _ Gareth Calway: Gareth Calway is a published poet, novelist, playwright, lyricist and member of folkband, the Penland Phezants . His works include Doin... 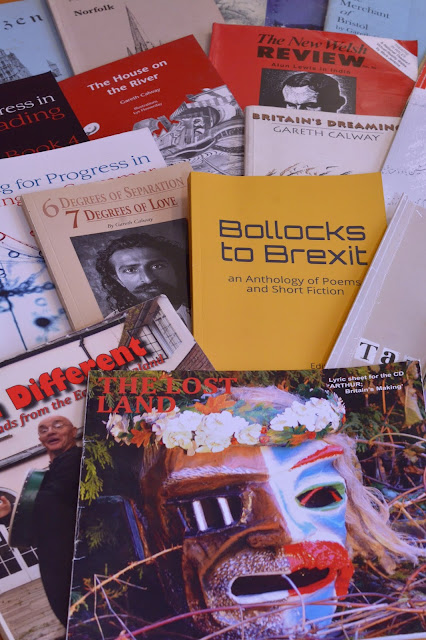 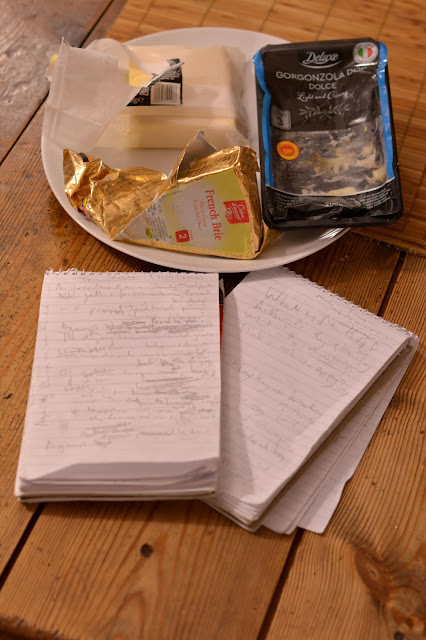 Bhas Allan's pic of my "Bollocks to Brexit" workbooks with European cheeses. Review of the anthology in the Journal, reproduced below: 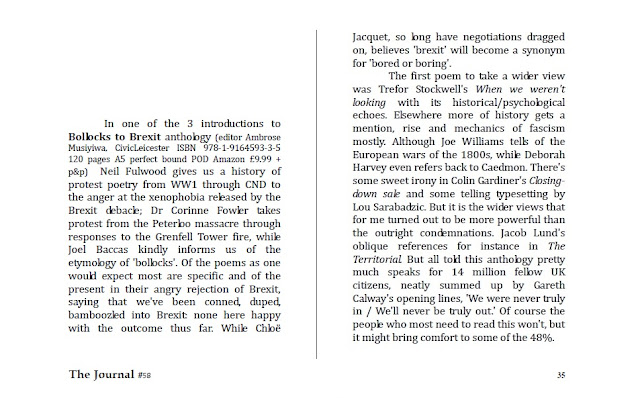 Posted by Gareth Calway at 5:29 pm No comments: