Double reviews of our Cromwell/Siege of Lynn double header Sep 3 2014!! 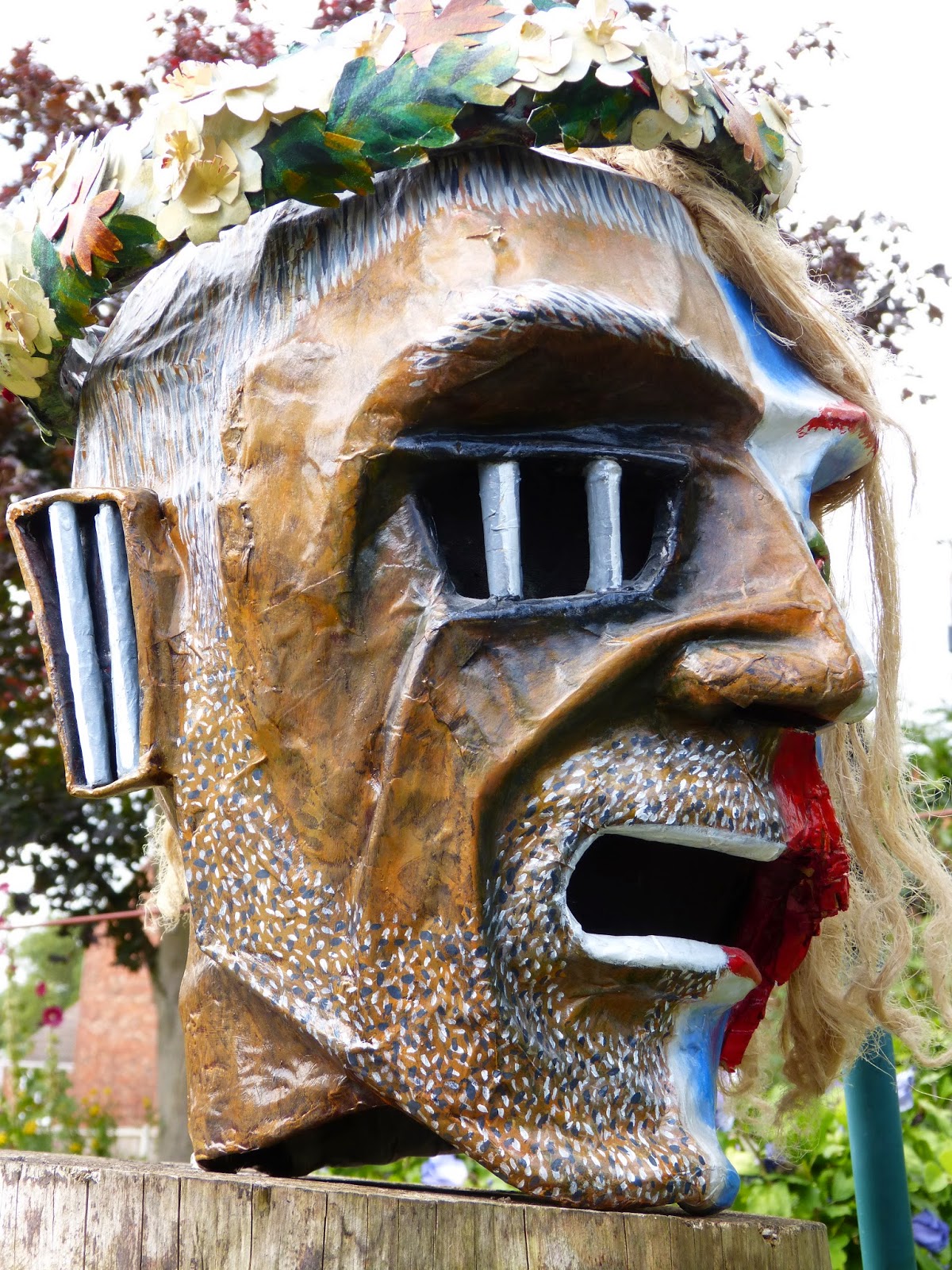 Need a second opinion?
Read this alternative review on the Lynn News website
here. Lots of other readers have! 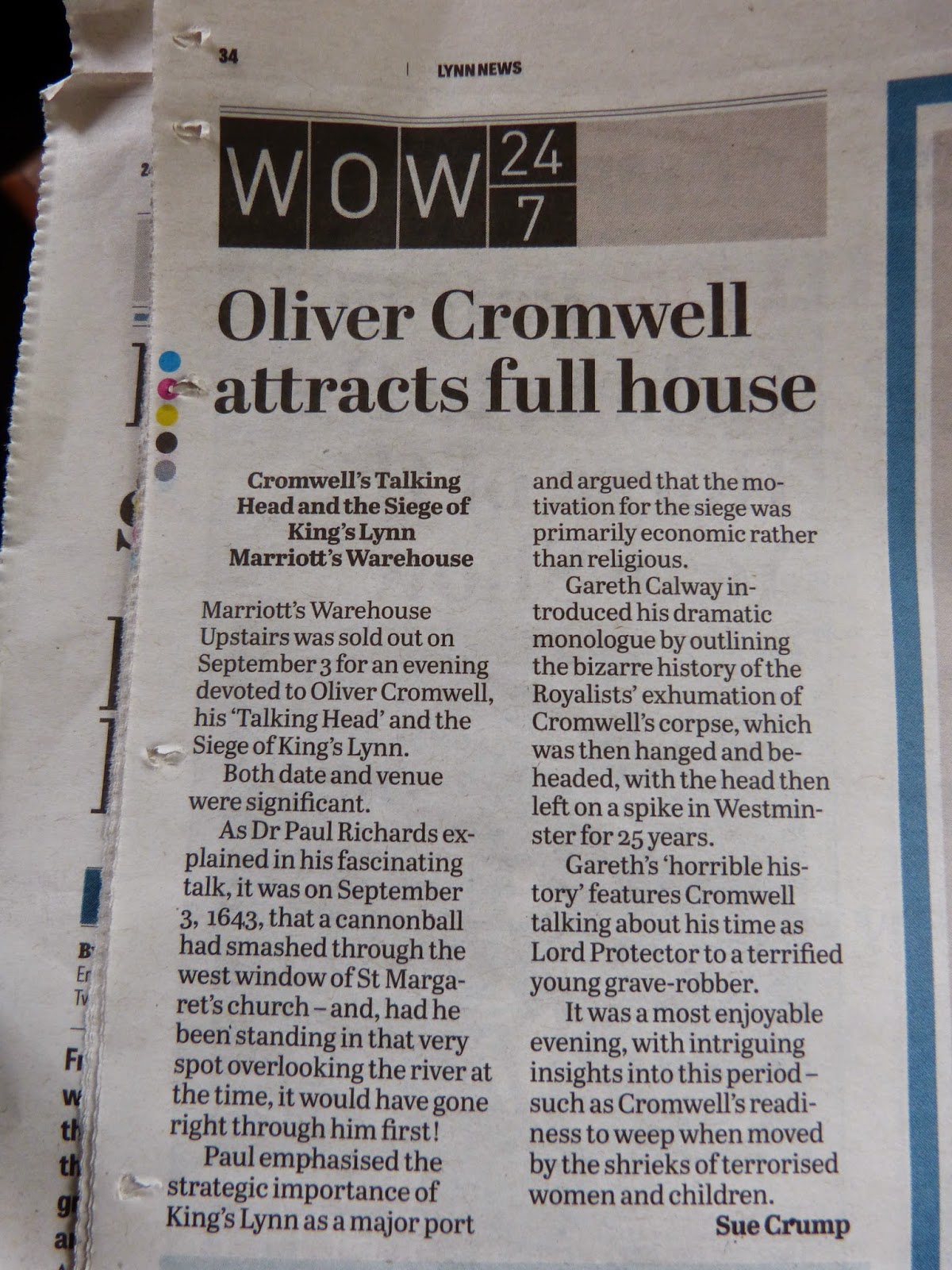