It's Got To Be (The Real) Gordon 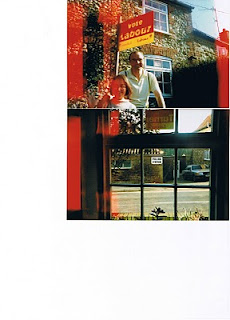 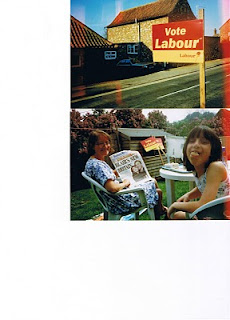 Remember that New Labour May in 1997? Oh what bliss in that dawn to be alive. To be ten (as our daughter is in the picas and I was in terms of political naivety ) was very heaven. So where are we, exactly 13 years later?

Well the polling booth pictured has long since moved, replaced by a tick box jury. And the last two elections I've found it hard to summon up any interest at all let alone the enthusisam I felt for Obama's historic marathon to the White House. And to complicate matters further the Labour condidate for North West Norfolk has mixed his manifesto up with the BNP's and called his party leader the worst PM in history so it's all a bit weird.

Accepting that we all see the narative we want, in football as in elections, and in my case through rose-tinted specs, I have been struck by the contrast in energy projected by David and Gordon so far this week. David is buzzing round all over the surface of the country like a blue arsed fly with his sleeves neatly rolled up for the camera 'ready to clear up the mess' (oh please!) while Gordon's lumbering volcanic energy seems to have come from a sudden deep taproot in the man himself, the social justice socialism of his chapel soul, born of hurt and humiliation and some healthy self-accusation. The former is much nearer to the media witch Blair, the latter more like Old Labour.

In that long lost May of 1997, I fancy both flash and reality were at work but I reckon, back against the wall and at media bay, this at last is the real Gordon, warts and all.

I'd like to see him elected as such and governing like it too.
Posted by Gareth Calway at 1:10 am No comments: 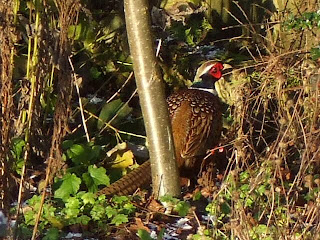 So you're faced with someone who has energy and enthusiasm and youth and may well be a big hit when he gets his feet on the ground and his hands on the wheel. Young Nick. Or the old guy who everyone is jeering at but who kept us afloat when the waters got really choppy. A man carrying a bit more substance than is strictly healthy but what labouring been-there battleship doesn't?
Posted by Gareth Calway at 9:59 am No comments: