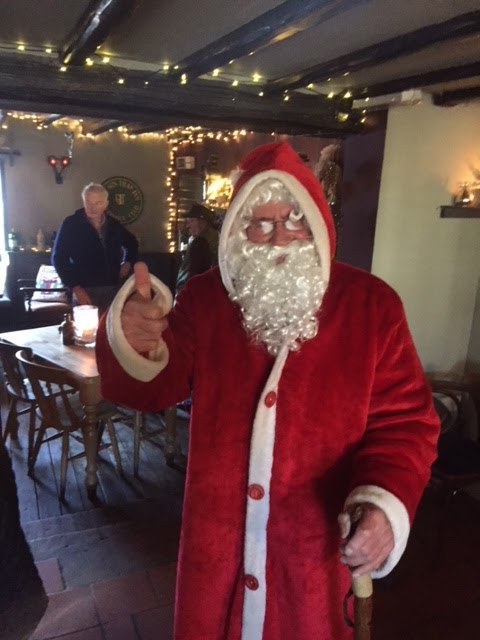 The recently formed East Anglian folk trio the Penland Phezants have released an online Christmas single inspired by the Lynn mystic Margery Kempe. The song,  'A Lynn Carol' has a happy Christmas message and a strong local connection.

Margery Kempe of Lynn was not your average mediaeval woman. She wrote the first autobiography in English, 'The Book of Margery Kempe.' It begins with an account of her traumatic first pregnancy (she went on to have 14 children) and what we would call a 'post-partum psychosis' during which she received visions of heaven and hell. Her 'Book' describes visions of devils, Jesus, God, the Holy Ghost and the Virgin Mary and how her spiritual experiences were regarded by the authorities of the time. In a revolutionary (and at the time heretical) direct personal address to God, she requested that the Holy Spirit she heard like thunder in her right ear be changed to something more homely, merry and English: a robin singing. God obliged!

The idea behind the lyric is that while 'Mystic Margery' and a young modern Lynn shopgirl would probably gape at each other's lives in astonishment, they would both understand and share the experience of love. The moment in the song where the girl falls in love is as much a vision as Margery's.

Now starry angels on the tree
Grow larger in the dusk
To heaven-blue and Eden-green
And gold and reindeer-musk.

And what was heard by Margery,
The Visionary of Lynn,
Rings out on tills for checkout girls
Who hear that robin sing.

The only gift left on the shelf
That nothing else can rise above
Includes all treasure, lasts forever,
And grows when shared with others: love.

The Penland Phezants are a combination of Ely folk musician Andy Wall and Waywood, the Sedgeford storytelling duo made up of harpist Vanessa Wood Davies and poet Gareth Calway. They are currently seeking to add further engagements to their Hereward the Wake tour next year, which already includes two nationally acclaimed folk festivals.  The Phezants' Christmas single may be heard via the trio's Bandcamp site, from which listeners can add it to their Christmas playlists or purchase a digital download. https://thepenlandphezants.bandcamp.com 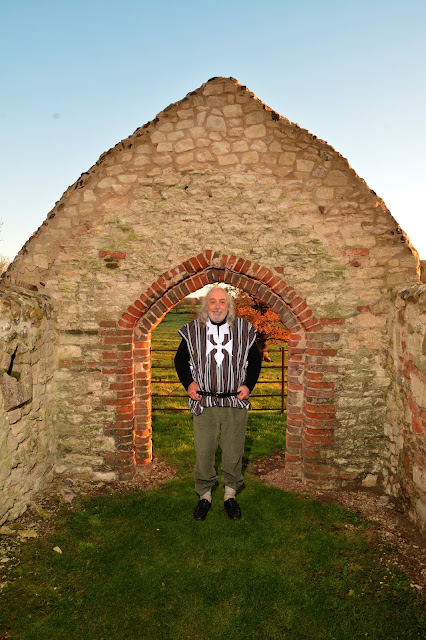 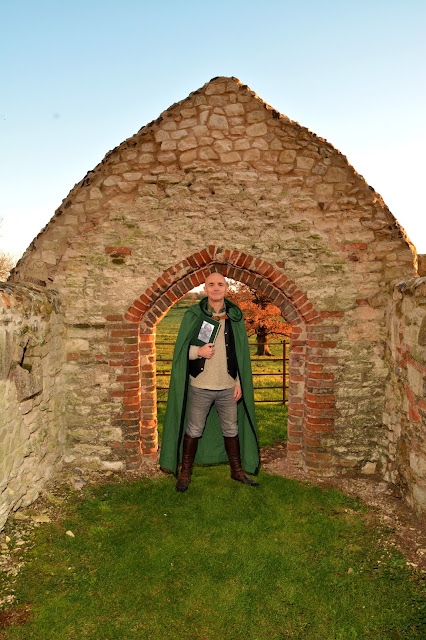 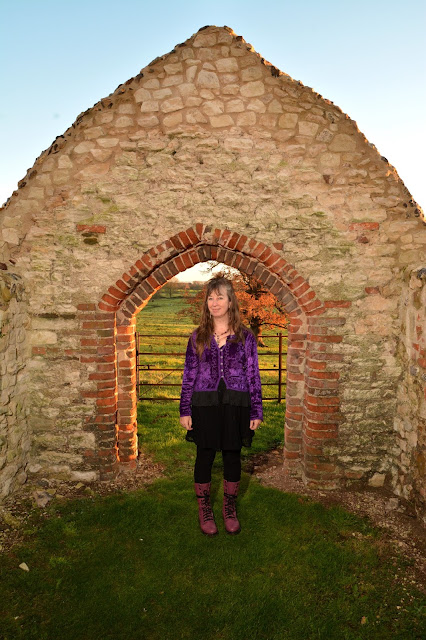 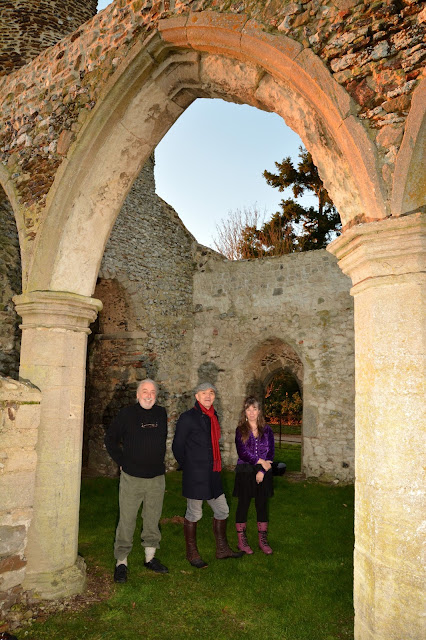 And a little robin also tells us that Margery Kempe's extraordinary story may be coming home to Lynn in 2018, 600 years after she wrote her Book there, with some musical assistance from The Phezants. Watch this space.

The Phezants' next appearance is at Wisbech Library in February, where they will perform "Bread or Blood" the story of the Littleport and Ely Riots of 1816.  (part of the Cambridgeshire Library Presents series) Album sampler here
Phezant photoshoot by Bhas Allan

Posted by Gareth Calway at 7:31 am No comments: