Two scenes from T.S. Eliot's Waste Land; a homage to Dante ('The Night Train' and 'At The Gate') and a hymn to the Beat (the opening of 'Beat Music') at a folk festival in a pub garden. You can't say we don't go for it! Making a stand at the Gate with  the poet of the shamrock and the rose ( bruva by anuva muva Anto). As Bruvva Luther once said, we can do no uva. 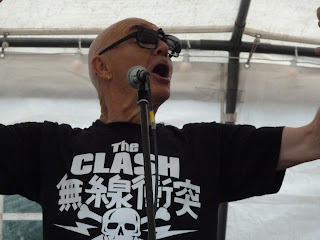 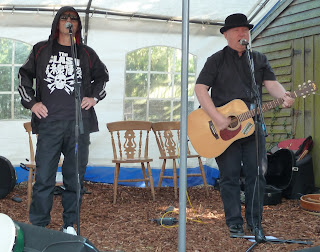 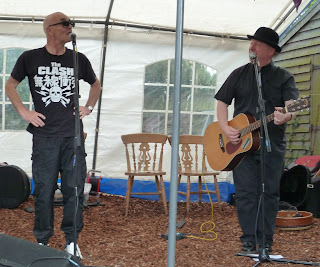 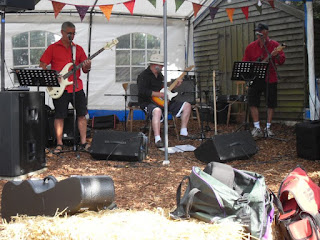 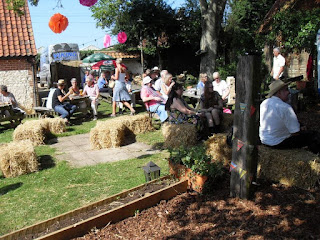 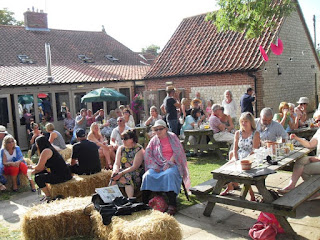 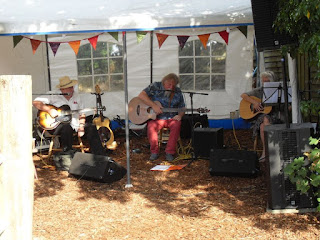 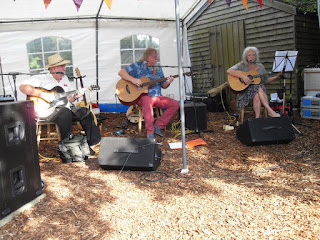 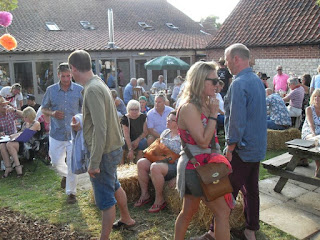 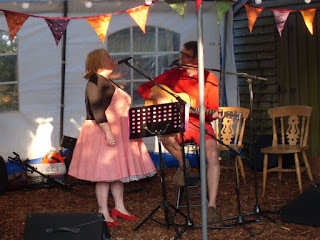 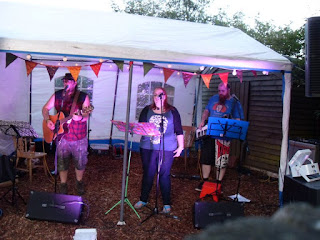 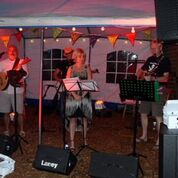 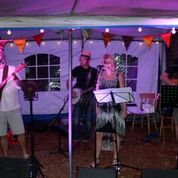 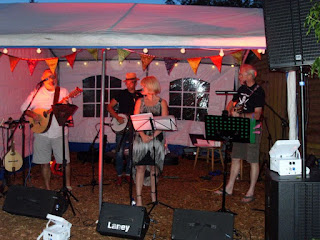 'Gaz and Morra Raise Hell' came to Gin Fest on 8 August 2015. It started as a hastily reconceptualised version of Dr Who Am I and the Zen Trails of Hafiz on 19 July (see below) as 'Heaven and Hell' - two of the three Hafiz astronauts vacated the tardis after 3 months of gruelling training at the last moment (all part of the divine plan) but the trip must go on and it did in the most delightful way - and two weeks later we're back with a high speed version that we think you'll like. We get you from hell eg this  and this to heaven a hell of a lot quicker. 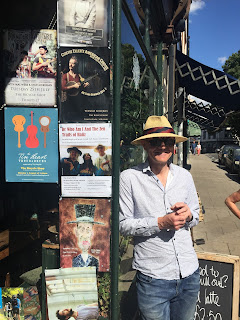 Who's Left?
Who Am I to do this alone?
Show pix by Tony Rafferty. 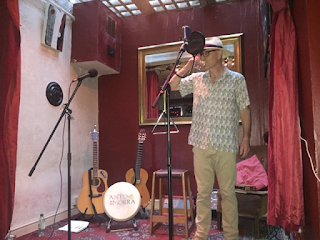 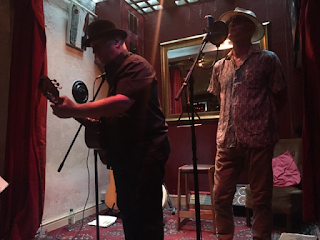 The Last Bus to Tombland 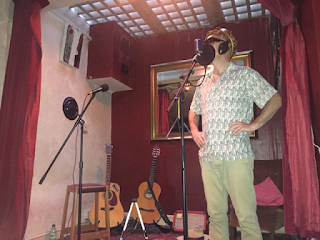 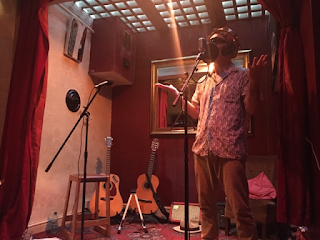 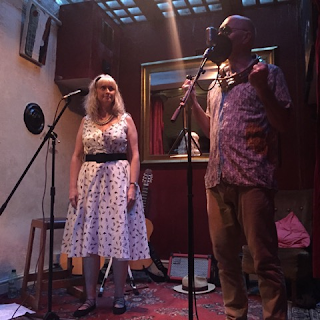 Up The Kuber Pass,
Shiva's cobra round my neck 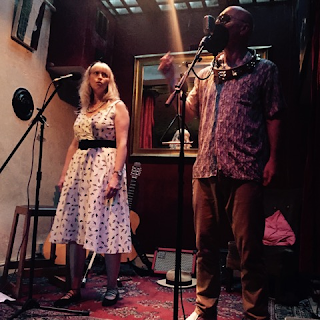 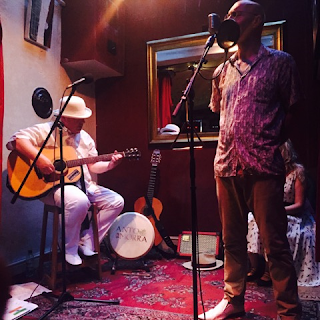 All in the Mind, man. Morra re-finds his inner hippy
﻿ 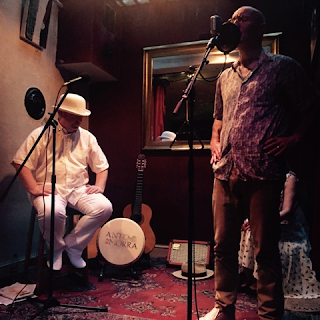 All in the Heart. I sing mine out. 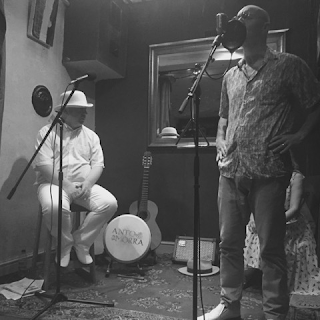 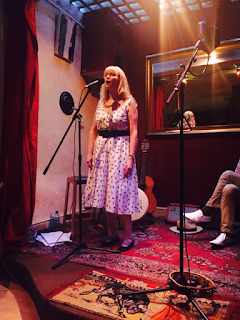 Gypsy Smile
Grooving with my down to earth angels. 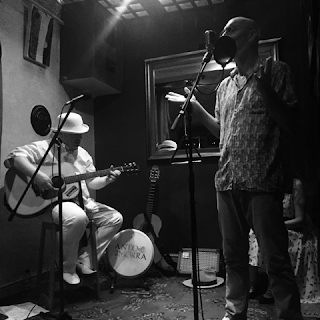 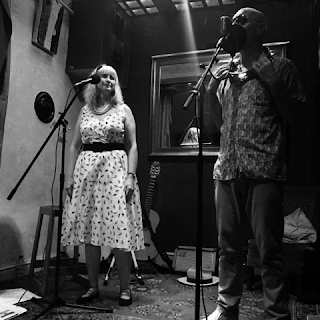 And home..
Posted by Gareth Calway at 6:35 pm No comments: