The Book of Margery Kempe of Lynn

The Book of Margery Kempe is believed to be the first autobiography in the English language. In this new Poppyland pamphlet by Gareth Calway the author examines the history of the book itself and the manuscript that emerged in 1934. He explores its content and explains why it was such a pioneering work, the places that are still associated with Kempe and its influence on modern day writers, historians and dramatists. A selection from the full Bhas Allan photoshoot (see below) supporting the text is also included in the pamphlet.

The anchorhold in All Saint's, South Lynn, Lynn's oldest church. 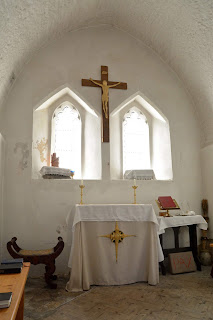 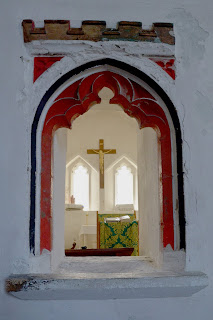 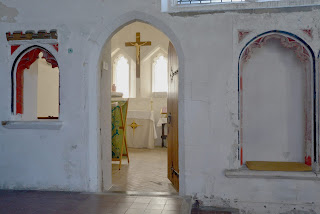 Lynn Minster, whose foundation deed as St Margaret's refers to the building in honour of St Mary Magdalen, St Margaret and all holy virgins. Perhaps, as a tribute to its pioneering parishioner, Margery, independent wives should be added to that roll! 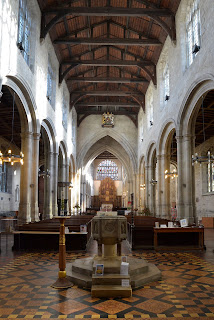 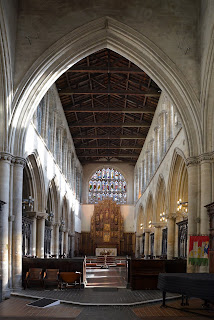 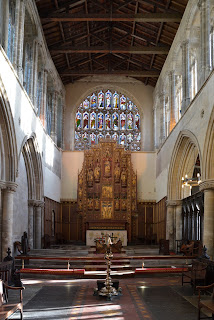 Fourteenth century brasses from St Margaret's, showing the Mayor and his wives. Margery's father was Mayor and MP a generation later. 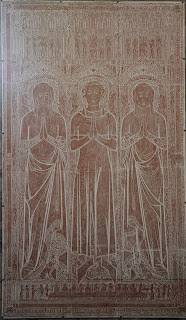 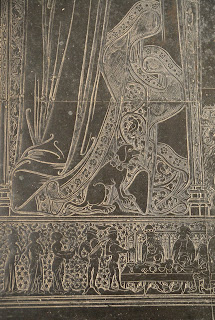 St Margaret's from the south. 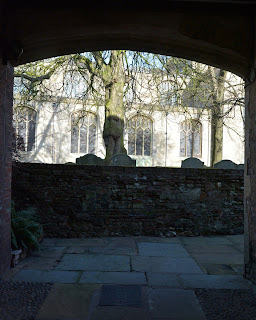 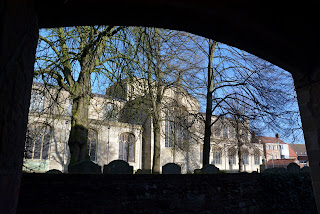 St Margaret's tower - with a sense of Margery's visionary eye. 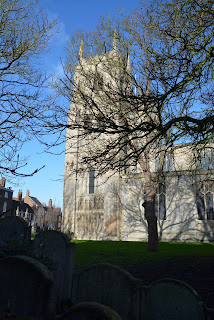 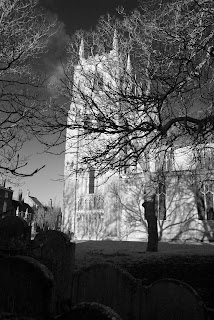 The Whitefriars Gate, the only survival of a building in which the illiterate Margery is believed to have dictated her Book to a scribe. With a plaque containing at least two howlers addressed in the pamphlet. 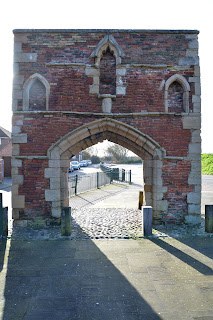 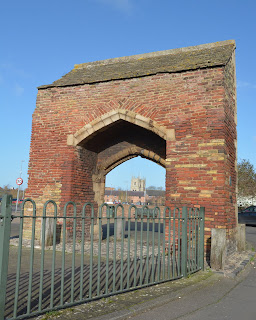 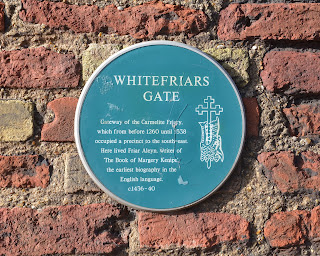 Lynn mediaeval waterfront, from West Lynn. Margery's merchant father and burgess husband worked here and Margery sailed from a point somewhere in the middle of this view, which would have been marked then by a large pilgrims' cross. However, she sailed on her most famous pilgrimage to the Holy Land from Great Yarmouth (whose plaque - also reproduced in the pamphlet - accurately describes Margery as the author of her own Book.) 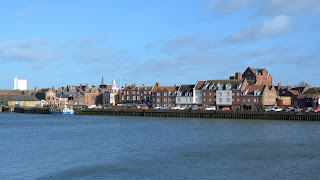 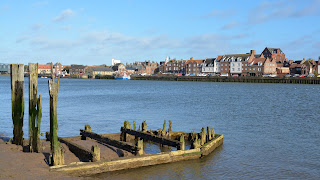 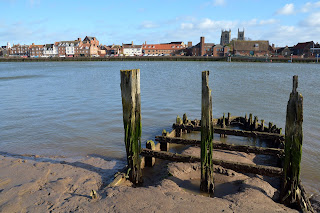 Richard Castre, Vicar of Sedgeford, and later of St Stephens in Norwich, was a friend and supporter of Margery.  She certainly needed support against some very powerful opponents, including the Archbishop of York (and the Mayor of Leicester) who charged her with heresy. 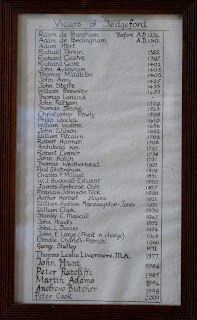 Post script. In response to the third comment below, here is the passage in which Margery describes her meeting with Julian in her cell in Norwich. (chapter 18, Book 1) 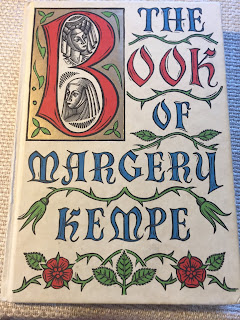 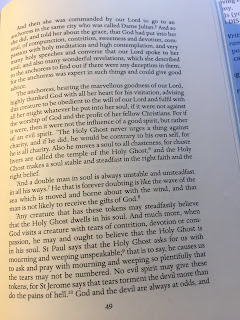 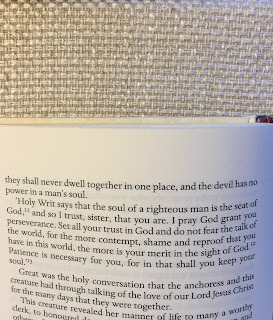