You have it, madam. Boudicca EDP cover story 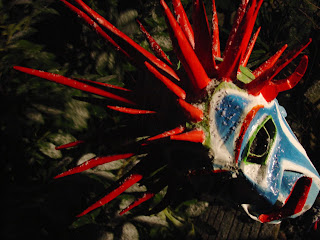 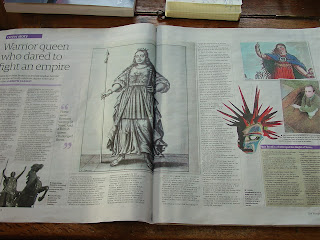 The EDP doesn't put its features online, a policy I support as it keeps the print edition special. But I'm allowed to reprint the text of the article here. For the lovely images photographed above, there's always EDP weekend archives you'll have to dig through the recycled newspaper bin.

Dereham Times Review of From Creation To Cromer


From Creation To Cromer by Gareth Calway.

Posted by Gareth Calway at 3:46 pm No comments: