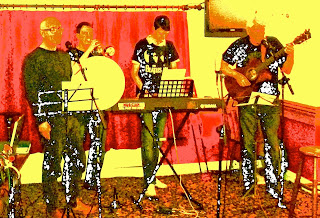 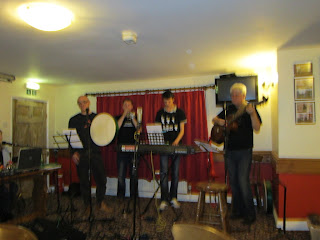 That gig did for Margaret Thatcher anyway. She died the next day...
Posted by Gareth Calway at 5:22 pm