Dr Who Am I And The Zen Trails of Hafiz: a trip through hell and heaven

YOU CAN CAST ALL YOUR HANG UPS OVER THE SIDE… 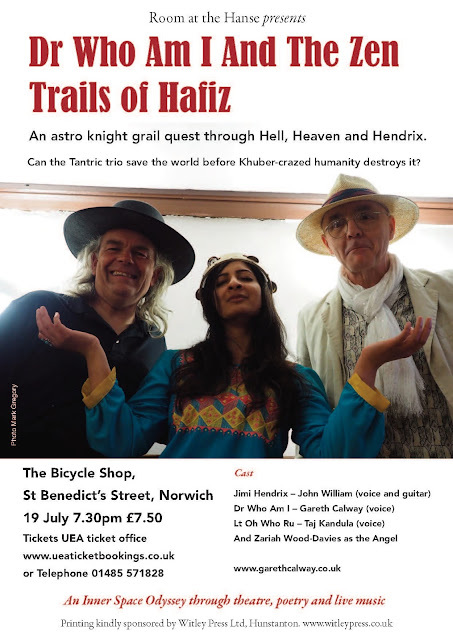 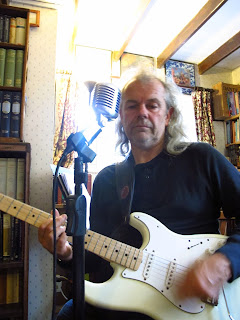 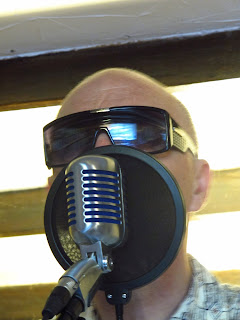 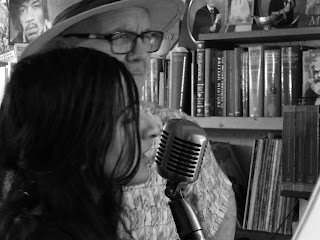 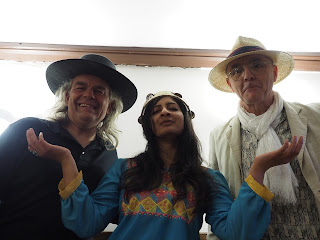 l to r Hendrix, Lt Sarah Ji O Who Ru, Dr Who Am I...
All photos by Mark Gregory
A trip through hell, heaven and Hendrix (Hafiz's avatar) guided by Hafiz... 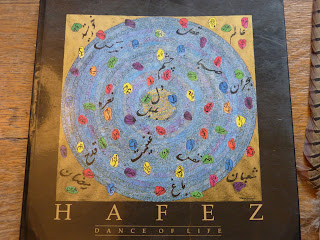 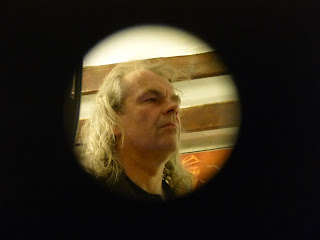 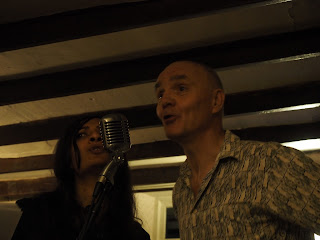 If you can just get your mind together, Taj Kandula (here she is again) John William (follow this link to hear him playing All Along The Watch Tower live) and me are bringing this show to the Bicycle Shop Norwich on Sunday July 19. 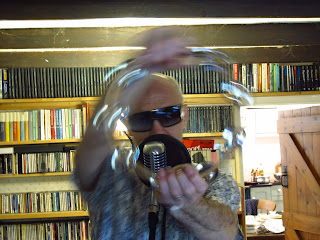 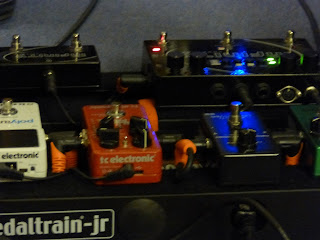 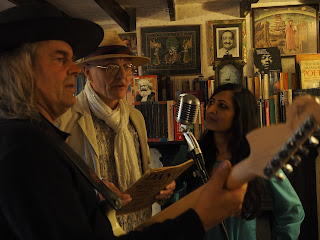 Part of Room at the Hanse Theatre Company's Four Shows In July, as featured in the Lynn News A magical combination of Hendrix music, poetry and theatre.

Slide down the cobra of Shiva and soar up Jacob's ladder with us.

Follow Dr Who Am I’s astro-knight grail quest through inner space - with Hendrix playing in the cosmic elevators.

It is Easter 1967. Dr Who Am I's life is a Dis-aster. He needs to get away from it all and find himself. He  books the Tardis in for a major TOM and himself onto the Last Flight to Heaven, posing as timewaster Agent Whodo Do-be-do-be.

The love craft is a Hafiz, named after the 14C Persian mystic, perfect man and poet revered throughout the East.

Co-pilot Lt O-Who Ru - currently employed on the Inner Space station baggage check - topped the NASA tests but in 1967 was not allowed to fly moon missions. However, she speaks whirling Dervish and can translate Hafiz's flight manual. 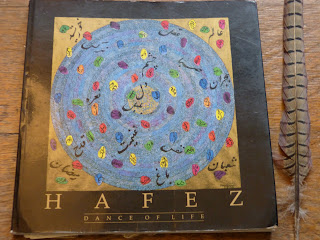 Dr Who Am I has flying experience in a Dante 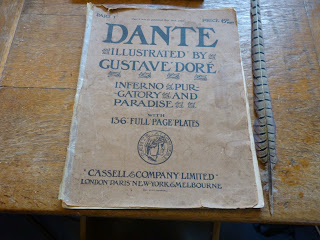 and knows everything - except how to be and what to do... Is Hendrix with the trip or on a suicide mission...?

Can Dr Who Am I, Lt Sarah Ji O Who Ru and Jimi find the Grail (and themselves) and Save the Earth before Kuber destroys it?

Dante and the text: 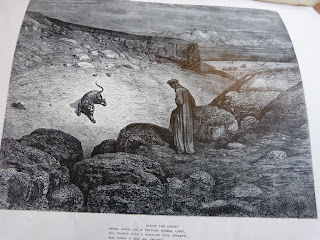 The whole odyssey including Hell on Earth adapts The Vision of Dante Alighieri. It's the 750th birthday of Dante this year. They tell us only his Inferno suits the modern mind. But ruin your measly little Inferno ... and come with us to heaven... The view is amazing...

The Seven Heavens are as described in 'The Nothing and the Everything' by Bhau Kalchuri (the author) and Meher Baba (the source).

I used to live in a room full of mirrors
And all I could see was me
So I took my spirit and I smashed my mirrors
Now the whole world is here for me to see. (Hendrix)

Heaven 004: At The Kuber Pass: Facing The Death Star In His Lucifer Starship 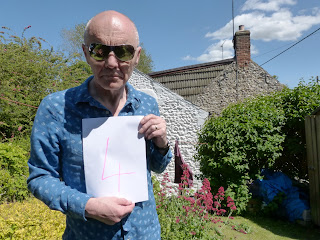 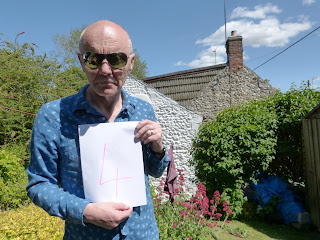 Tu dastgu shu ay khizr I pay khujastih, kih man
Piyadih miravam o hamrahan savaranand (Hafiz)
“O august master, lead me by the hand because I am traversing the Path on foot (helplessly) as compared with other companions who are riding along it.”

Nothing can stop him, this endless serpent, desire-unbridling
King of creation, his Potency can do anything.

‘Lucifers’ have Omnipotent Divine Power, but no
Directions for use; a Joy-stick that’s stuck, controls missing.

‘Here’s the source of Earth’s destruction and the Wasteland’s dead root.
Yet here, also, Hope’s bright Threshold: the Grail that tips her wing.

King of all except himself, at black-hole tipping point of
Falling every moment, roving-proud-Eyed, All-desiring.

Light flows from within - without, above, below, all round me,
Streams behind, before, the white rose of a bright noon’s shining.

Cutting edge, State of the Ark, pure simple light, Christ to sky
Risen; as a hundred rays to the Sun connecting.

Highest ace, your measured mind beats the Lucifer in flight.
Love remains, the love’s you: sends your dark side Kuber-flushing.

The form is the Persian ghazal, Hafiz’s favourite. It combines a formal control with a passionate content.

The Sun is a metaphor in this sequence but the reality of this life-giving heart and home of light is astonishing: visit http://www.bbc.co.uk/programmes/b048nlfb

Women topped the NASA tests in the 60s, especially the endurance of boredom and pain, but didn't fly moon missions until the 80s due to ‘lack of combat experience’. Dr Who experiences each heaven in both genders.

For more mind-blowing stuff about the seven heavens and seven planes see ‘The Nothing and The Everything’ by Meher Baba/Bhau Kalchuri, published by Manifestation Inc, California, 1981.

Posted by Gareth Calway at 2:40 pm