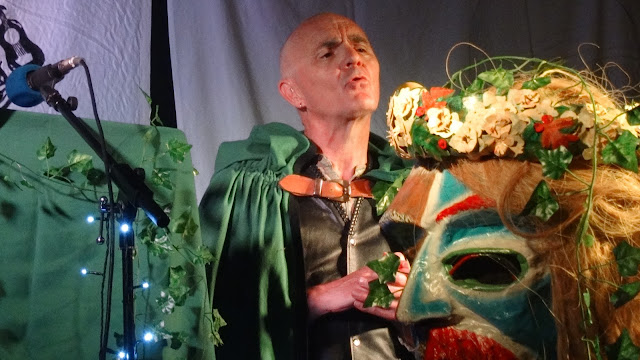 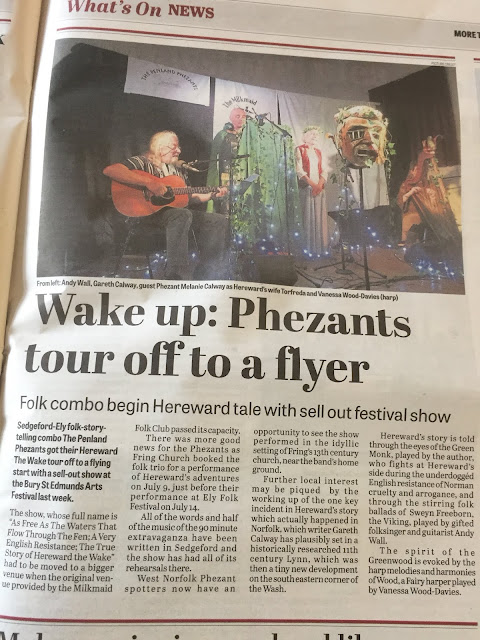 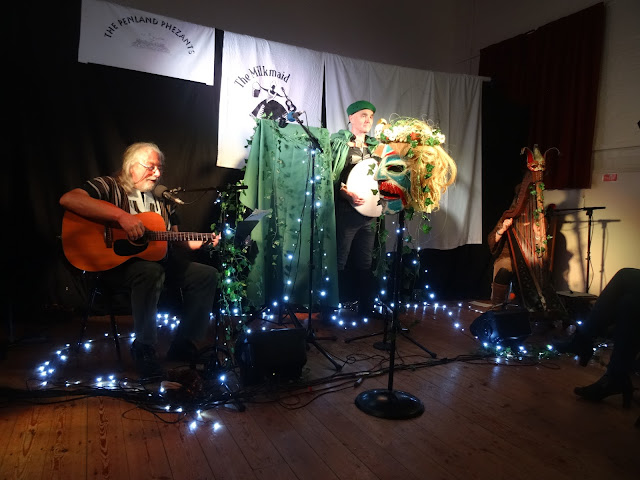 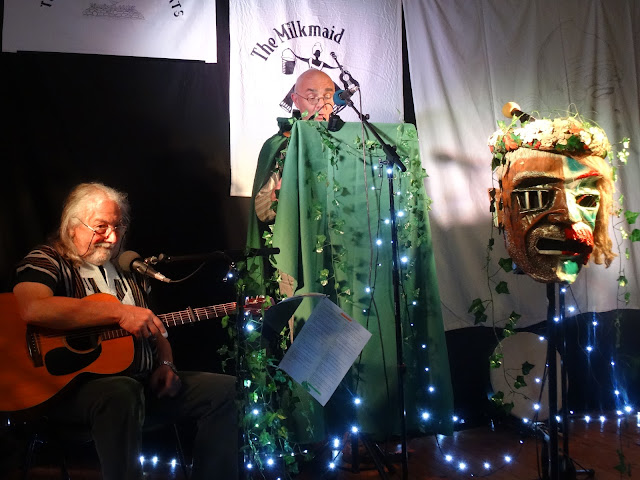 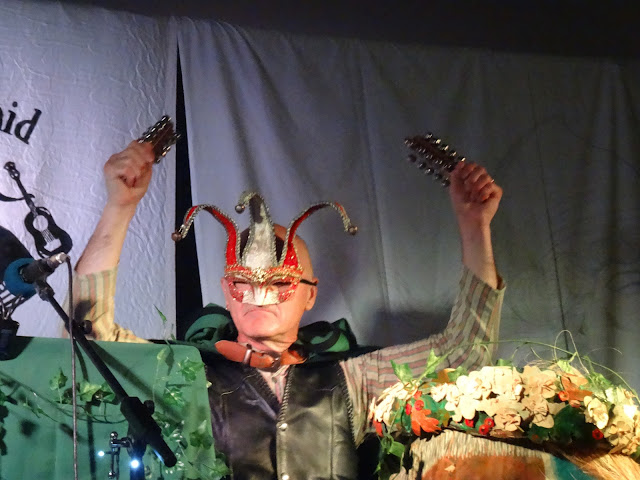 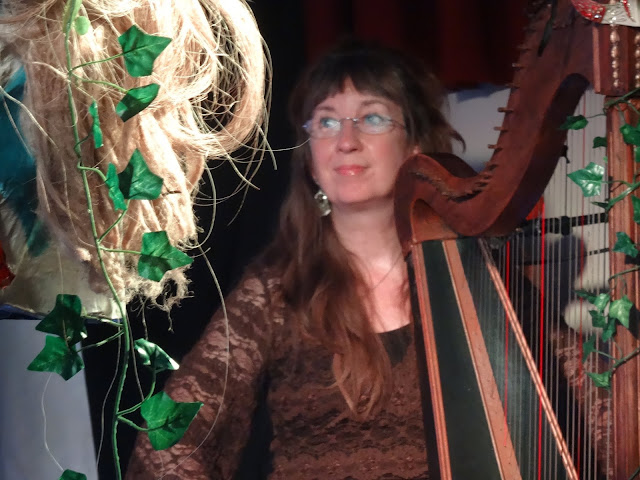 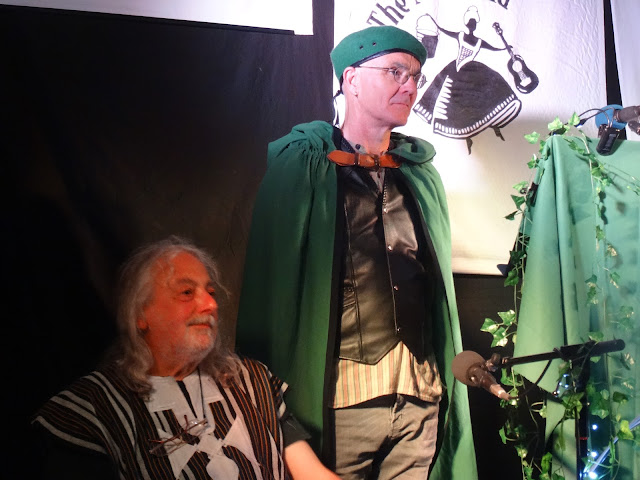 Posted by Gareth Calway at 7:13 pm