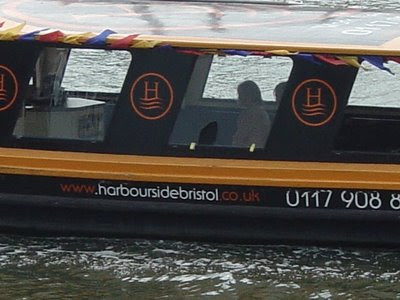 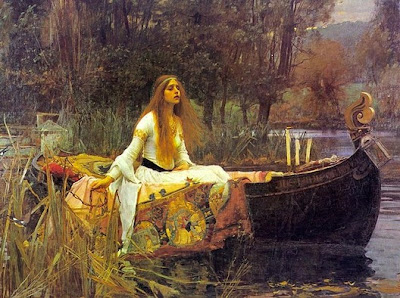 For tickets or further information, please contact the venue directly. The information given on this page is subject to change - please confirm with the venue before travelling.
About a hundred years ago (actually December 1991), I started to write a play with a group of teenagers in King's Lynn. They had just performed my play 'Getting On' as the annual production at King Edward VII High School where I was Head of Drama.  There is nothing like a play. And sometimes you get a big monster smash hit of a play out of nowhere and almost everybody loves you except the caretaker and especially the kids. After all, they are finally getting what education only talks abut: complete focus on them. Under lights. With applause. 'Getting On' was just such a hit. Producing it consumed all my time and energy and was a lot more exciting than marking the register, setting unpleasant homework and telling kids off and of course I wanted it to continue forever. That was how Margot's Guinevere started. Unfortunately it never finished.


This time I wanted it to be about them, now. I also wanted it to be about King Arthur. And I wanted it to reflect the theatrical realities of most school drama - more girls than boys can act. Exactly the reverse of the average playscript. I needed a play with lots of big parts for girls. So gradually I came up with a play about modern teenagers on a modern 'problem' estate ('Corbenic' - the wasteland) whose school is putting on a play about King Arthur, with big parts for Guinevere, Morgan le Fay etc.


Sounds good - but easier said than done. It was so huge it made Ben Hur look like a two hander. There were - as the wardrobe mistress noted waspishly - "twenty three long dresses needed for scene seven alone!"


Well, I ran 53 ninety minute after school rehearsals and eventually put on a 70 cast epic two hour show that ran for five nights and made a lot of money. The audiences were sell outs because of the previous play's success and because the cast was so huge that the relatives alone accounted for half the population of Lynn. The original impetus - to have a schoolgirl transform into Guinevere in front of the audience's eyes through the magic of theatre- did come through. I remember one preview in assembly where suddenly Arthur's knights in full gear rose from their places and became kings and queens. But there was too much complexity and, to cut a long story short (as I couldn't bear to do) I was still rewriting it fifteen years later.


A couple of years after the play's second production, (another school in King's Lynn put it on, rewritten but still unfinished, and directed brilliantly by Joan Evans) I became director of youth theatre at The Princess Theatre, Hunstanton. I rewrote the play continually, in between productions, work-shopping it again with this new smaller and very talented groups of players. One of these players was Vicky Sykes. She is now producing it for what will be its third public production on June 23, 2007. She would have been too young for the Princess junior drama group when I was started writing it with those senior pupils at KES in Lynn. Now she's running the show!

As my daughter would say, it's all basically kicking off. I'll be there in the second row, mouthing the lines I've worked over for half my career along. If the cast falter, I could probably take over so it's a good job they won't. Ex Head of English John Davies, who will be with me, will no doubt shout down any audience inattention. He usually does.

Break a legend everybody.
Posted by Gareth Calway at 7:03 am