Bread or Blood is Back 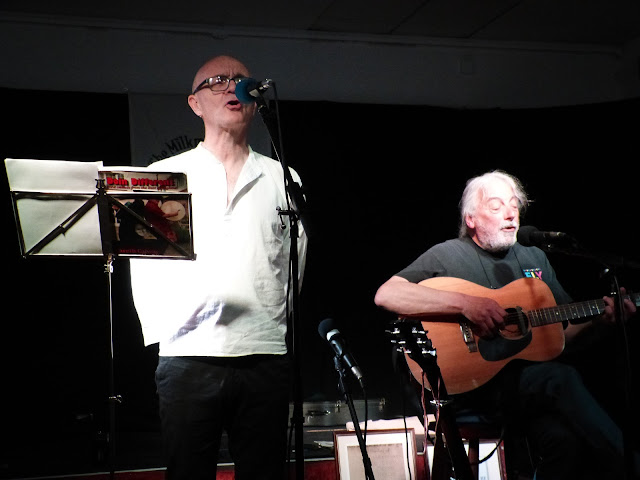 Andy's set, which included The Ballad of St Edmund (video) and  also the wonderful Louisiana (video) which he does like no other. 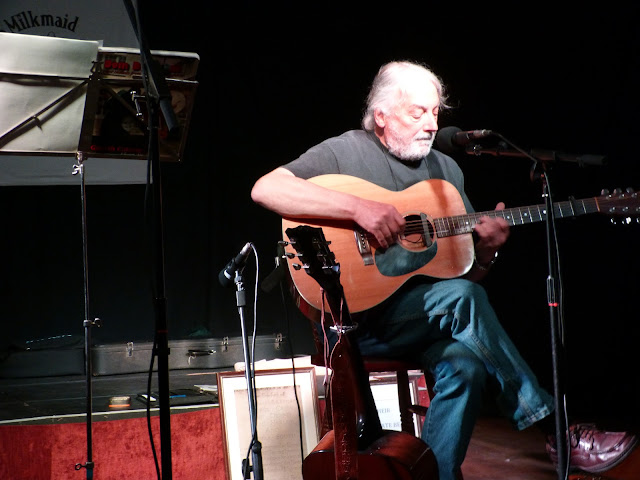 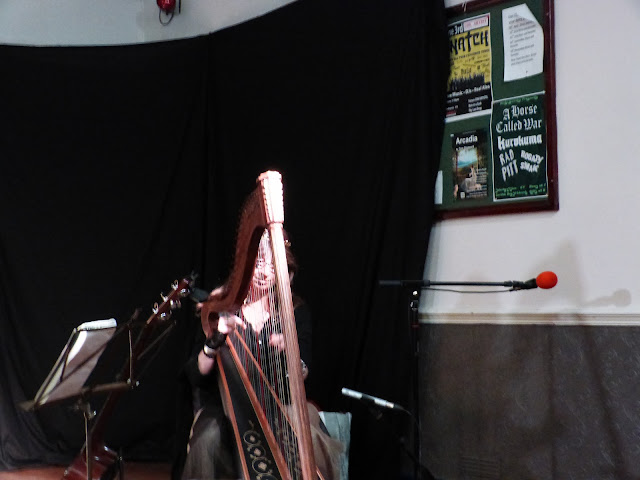 2nd half: The corrupt scales of British justice, 1816 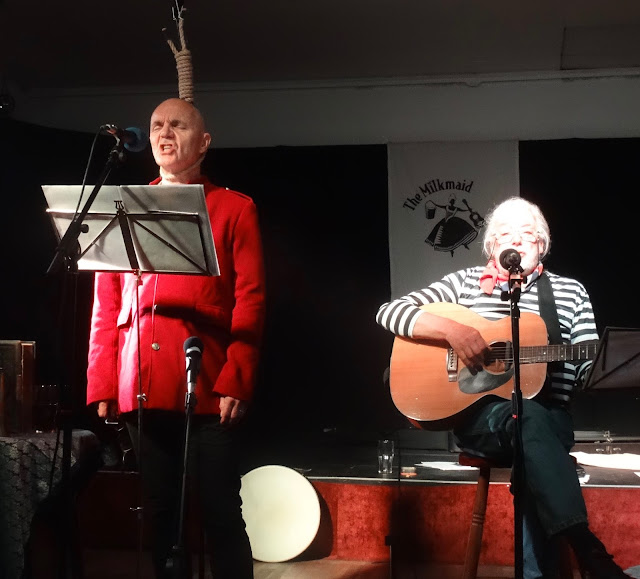 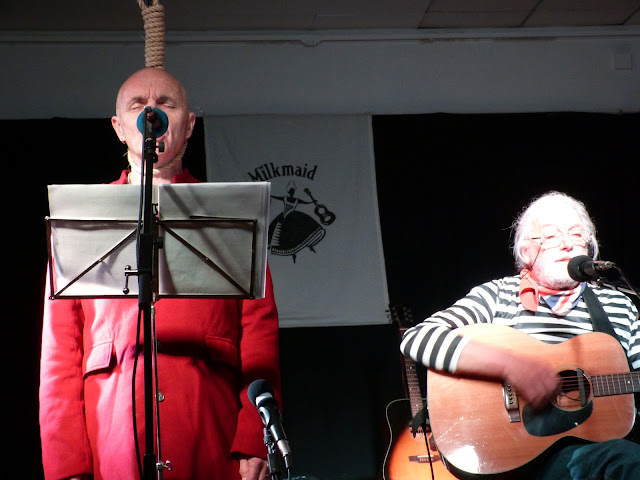 Hear an extended excerpt from Bread or Blood - here 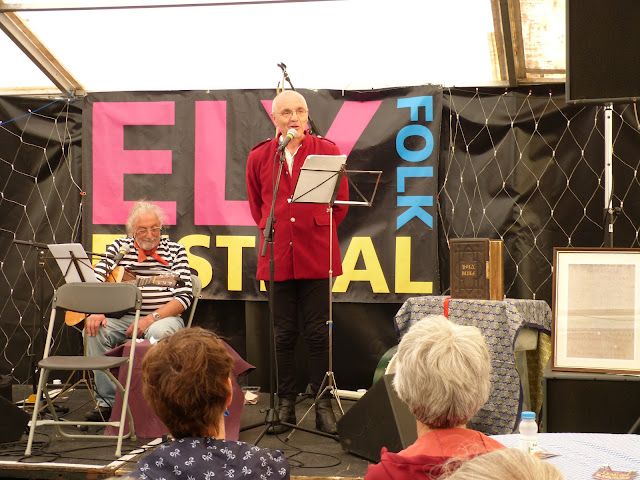 Andy Wall performs a solo set and then joins Gareth Calway to perform 'Bread or Blood', the story of the Littleport and Ely Riots of 1816' (commissioned by the Ely Folk Festival in 2016). In between, Andy, Gareth and harpist Vanessa Wood-Davies perform ballads from Gareth’s 2015 book ‘Doin different, 39 new ballads from the East of England.' This will include a complete performance of Gareth and Vanessa’s new album 'Lancelot and the Grail Maiden'.

This event is promoted by Bury Festival

If you hold a membership subscription you may be eligible for discounts. Log in and these will be applied to your order automatically.

Posted by Gareth Calway at 4:22 pm