A Very English Resistance - The True Story of Hereward The Wake 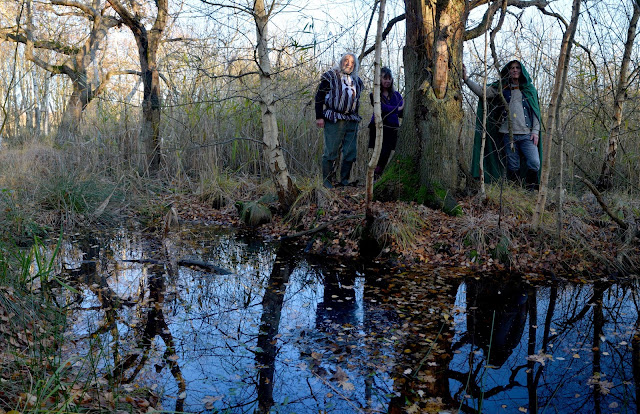 As Free As The Waters That Flow Through The Fen - The True Story of Hereward The Wake
(Composed, written and performed by the Penland Phezants)

This is a new project being developed by a new combination - a poet, a folk musician and a harpist. The Penland Phezants. We are seeking dates to add to our existing 2018 festival, folk club, library, theatre and arts centre engagements. 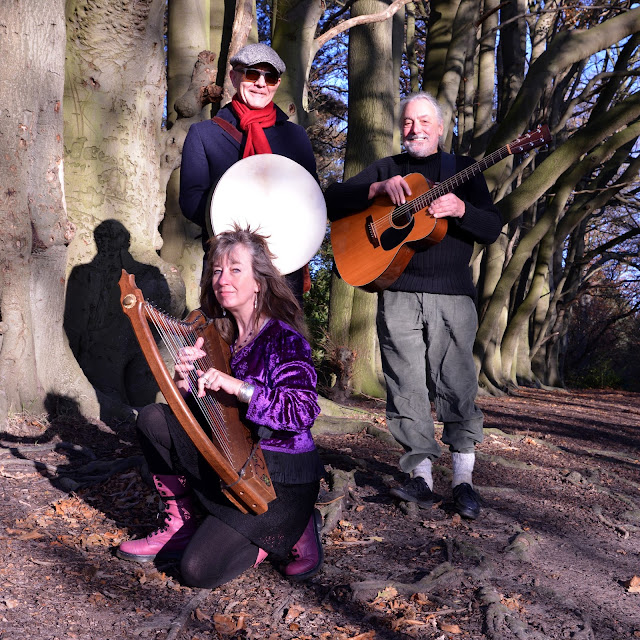 950 years ago, in 1067, Hereward the Wake returned from outlawry, exile and a gallery of bold and magical adventures in Cornwall, Ireland and Flanders which had established him as a famous warrior and the leading military genius of his age. But he did not come home to rest on his laurels. He came home to join, and quickly to lead, the growing English Resistance against the Norman Conquest, which then was at a critical stage. Hereward first avenged the Norman murder of his brother and theft of his manor in his home town of Bourne in Lincolnshire, then established himself in the Isle of Ely alongside the Earl of Morcar (the dead King Harold's brother) and King Sweyn of Denmark, repeatedly outwitting a desperate siege of the Isle personally led by William the Conqueror himself. So successful was Hereward's defence that William, incredibly, was on the point of offering peace terms when Hereward was betrayed by his erstwhile military allies, the fighting Abbot and monks of Ely Abbey. Thanks to the early warning of one brave monk, the ever-elusive Hereward escaped to further historic triumphs against William's armies in Fenland, at Burgh (Peterborough) and the Bruneswald and Saxon greenwoods of Lincolnshire and Northamptonshire. 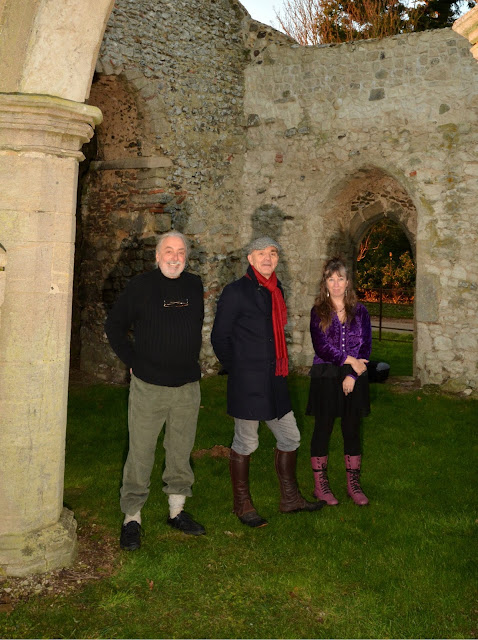 Gareth Calway's 90 minute narrative tells the full story, from the magical folk tales of Hereward's early career, to the historic defence of Ely and the glittering later rearguard victories against all odds in fenland and greenwood. Based closely on the honest Latin chronicles compiled by 12C monks, this historically-based narrative gives full rein to the Freeborn English humour and derring do of a real life Robin Hood. (The Robin Hood legend borrows much of the spirit and many of Hereward's real-life adventures.) The compelling narrative is given a period flavour by harp music composed and performed by Welsh Romany-influenced harpist Vanessa Wood-Davies and a folk perspective by interweaving a sequence of new real life Robin Hood ballads (written by Bread and Blood team Gareth Calway and Andy Wall.)  Andy Wall's classic and authentic folk performance of these is a particular highlight of and perfect fit for this great English folk tale. A  30 minute showcase will also be available. 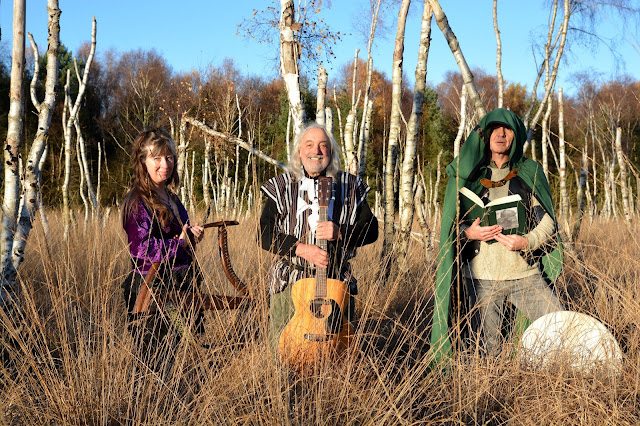 
Phezant photoshoot (above) by Bhas Allan
The picture at the top of this blog has been described as follows: "The fen, the belligerent battered tree, the Robin Hood, the elf, the stubborn Freeborn Dane, the moat, the sublime light, the understated majesty: it is the complete realisation of the title of our project: A Very English Resistance, the True Story of Hereward The Wake. Genius." 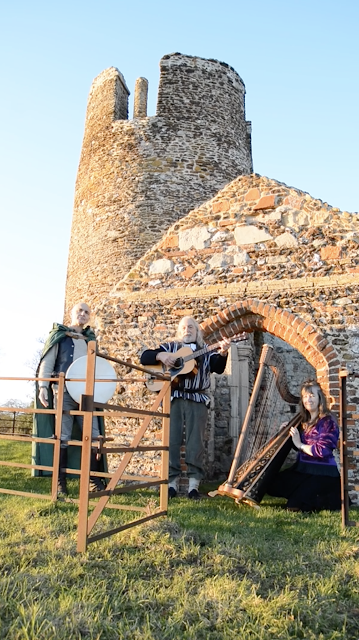 The following two didn't make the official photographer's cut but I like 'em! 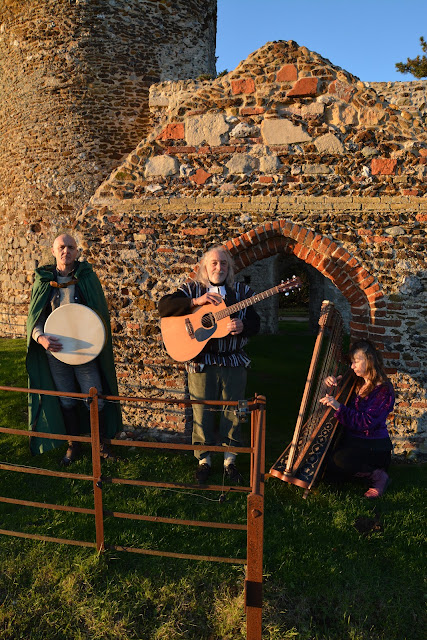 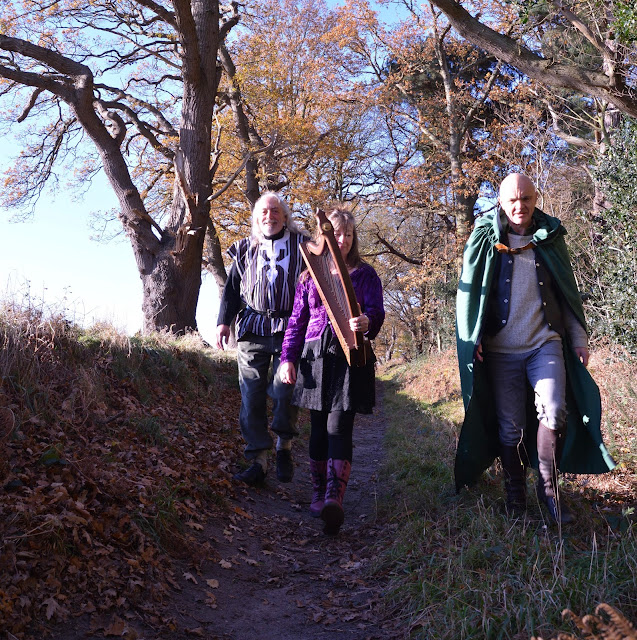 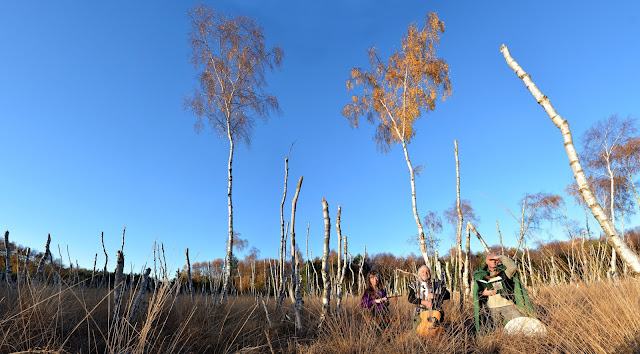 Ely Cathedral through train window by Bhas.
"Hereward led a wolfish defence of an England before the Normans sank their giant Cathedral-Castles like ring of steel in our land, when that magnificent Norman power bloc of holy terror (pictured) holding a previously unconquerable native fen and first in thrall, was a thinner-walled but better founded Saxon Abbey." 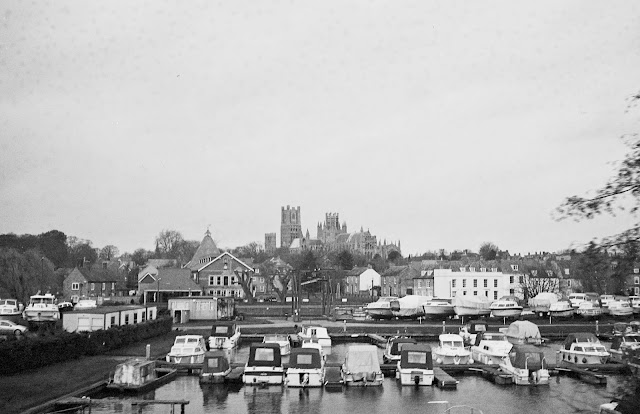 Fenland photoshoot of the late 1060s Norman-Saxon front line (below) by A Mateur.  Pic 2 is an Ouse bank shot along the old Littleport Road; the rest are just above Ely itself (with a new invader - pennywort!) 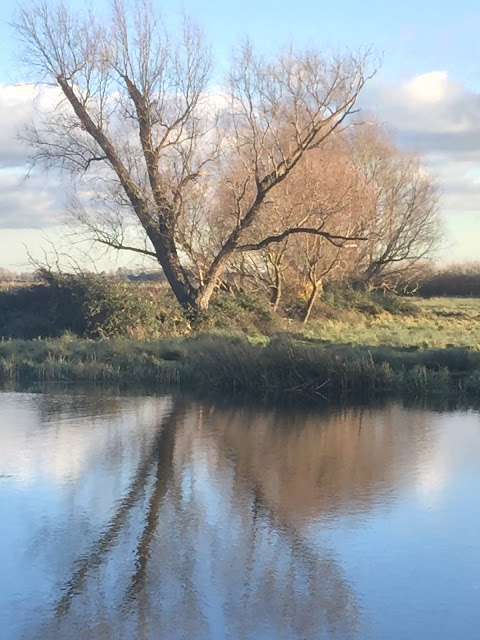 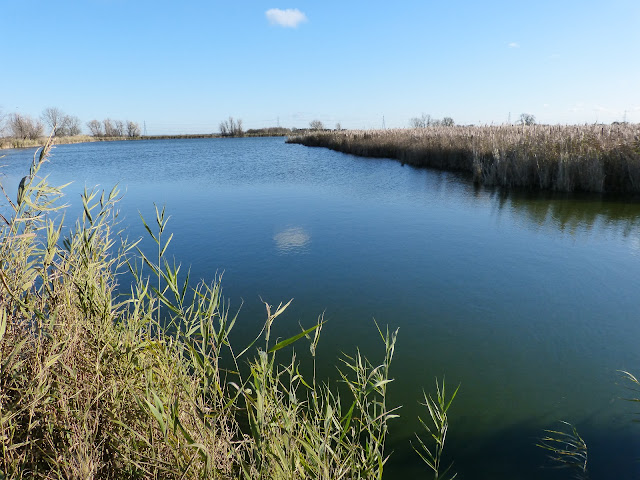 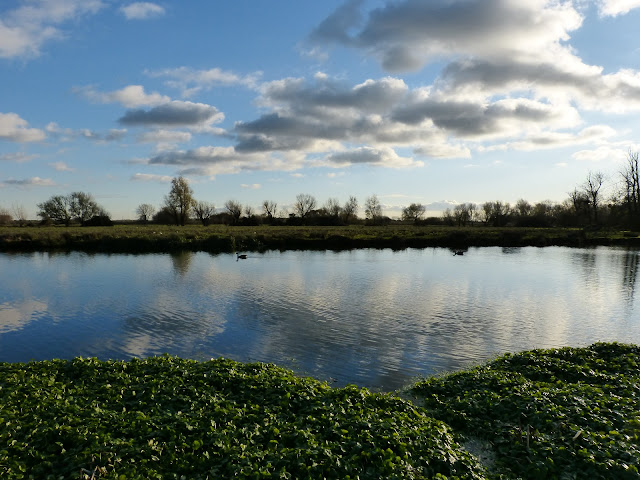 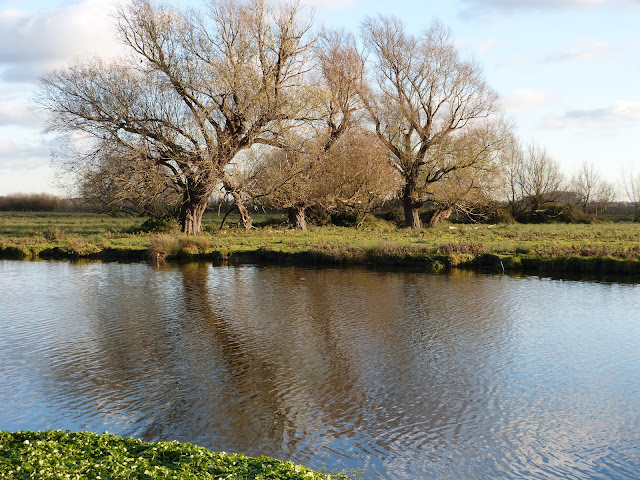 Posted by Gareth Calway at 5:29 pm